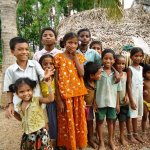 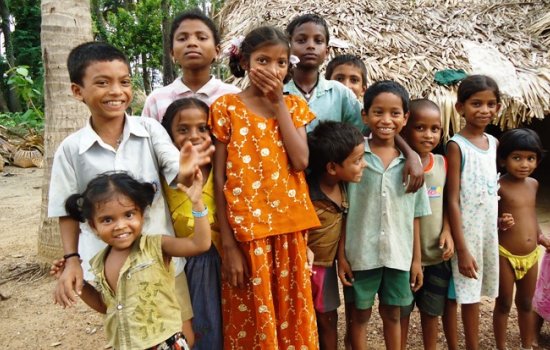 The Census of India regards most settlements of fewer than 5,000 as a village. Scattered throughout India are more than 500,000 villages. 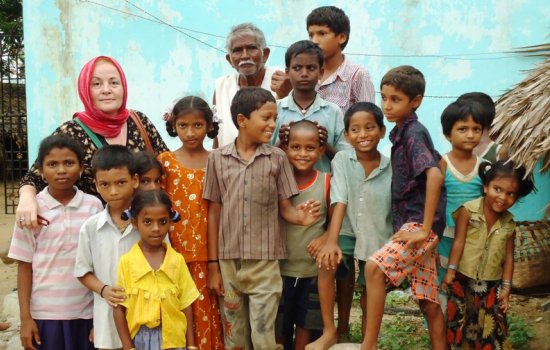 Republic of India open wide its gates for Water for People and Peace to give solution to the drinking water problems of many villages. 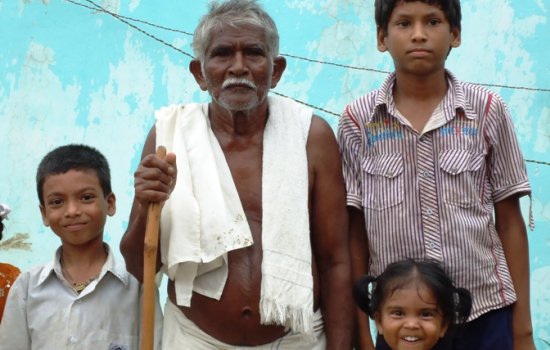 These settlements range from tiny hamlets of thatched huts to larger settlements of tile-roofed stone and brick houses. Most villages are small; nearly 80 percent have fewer than 1,000 inhabitants, according to the 2001 census. 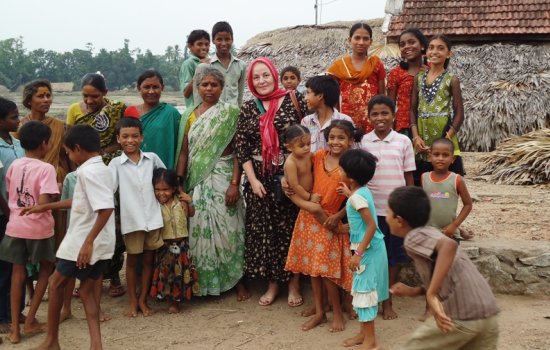 It is in these villages that India’s most basic business–agriculture–takes place, which accomplishes the challenging task of feeding themselves and the nation. 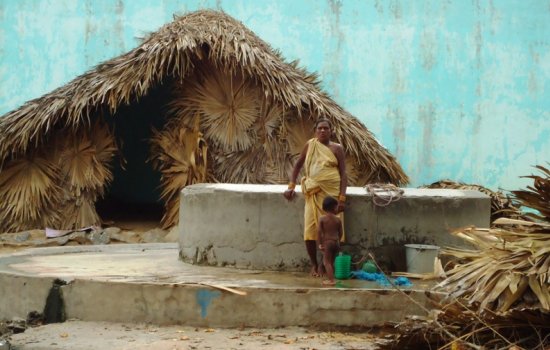 Here, too, flourish many of India’s most valued cultural forms. And to add on 80% of Indian population live in the villages. 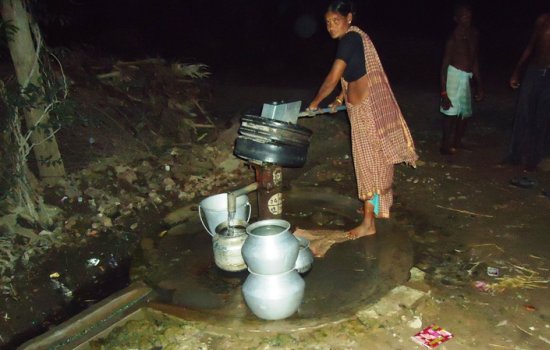 Water for People and Peace is undertaking a very difficult mission to bring to a successful outcome. They trusted us once more.