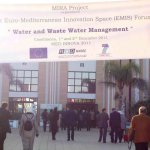 Water for People and Peace at the Kingdom of Morocco 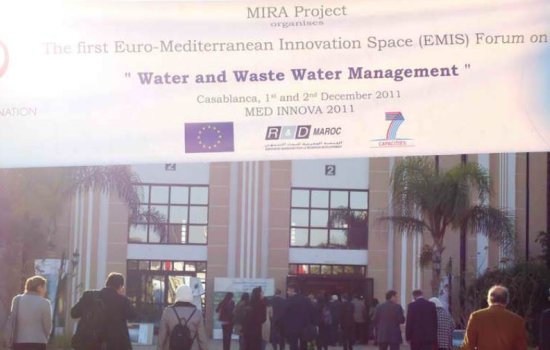 SOS ALARM from the Scientists of Mediterranean, Africa and Asia together with the European Union for Water and Waste Management and the Purification of the water in the Planet. 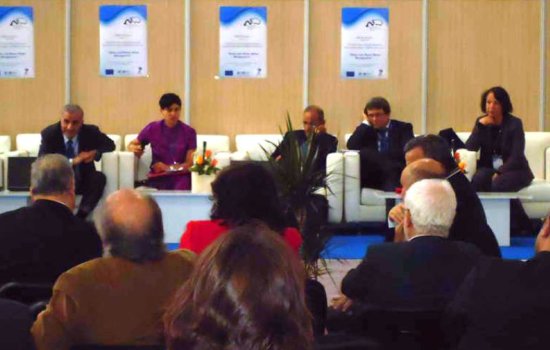 The conference in Casablanca Morocco gave the scientists a new common line of immediate line of Action. To purify and save water for the survival of the Planet. 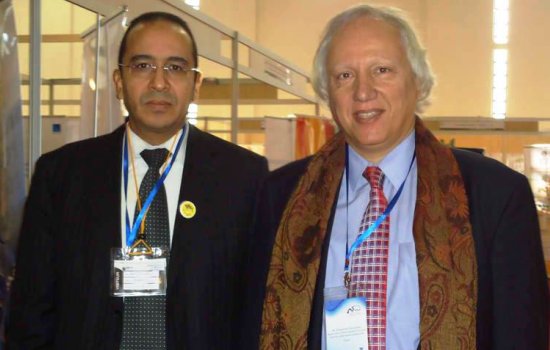 Director of the National Centre for Scientific and Technical Research of Morocco. 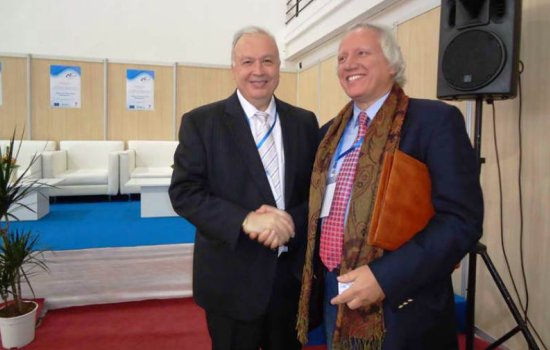 Deputy Secretary General of the Secretariat for the Union of the Mediterranean. 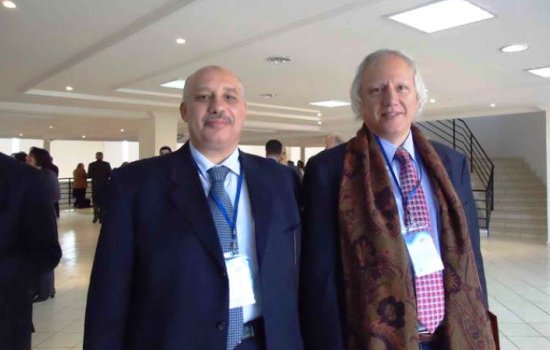 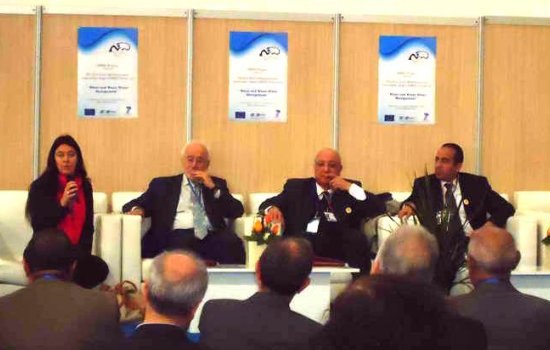 Water for People and Peace submitted it’s own work and was applauded for it’s results and was encouraged to continue it’s Mission in the new countries. 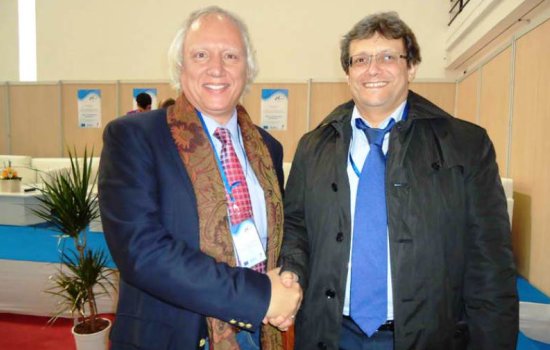 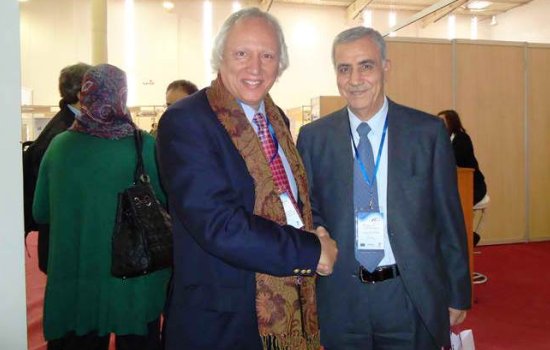 Director General of International for the Water Resources, UNESCO Chair in Hydrology and the University of Jordan. 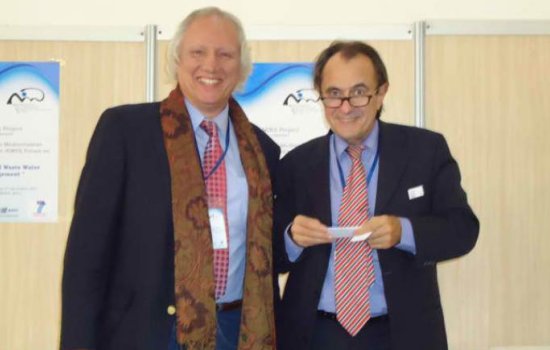