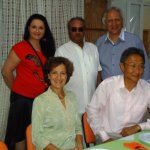 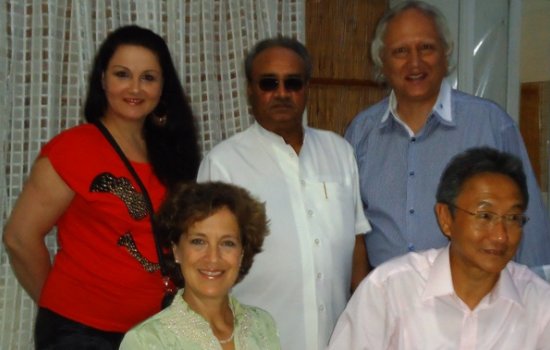 We sincerely thank the Minister, the Ambassador and Mr. Ghandi for their support to WPP. 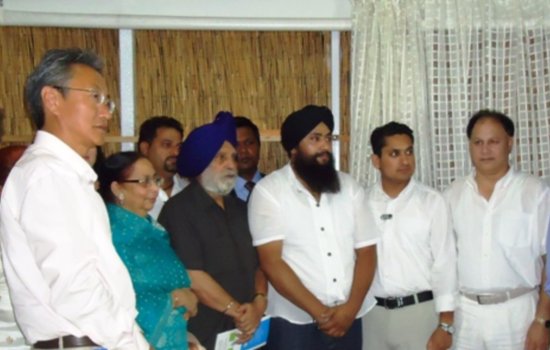 The Minister of Punjab of the Indian State Government and the Indian Ambassador in Athens, welcomed Water for People and Peace in a close circle meeting of his associates to discuss the next water project mission of WPP. He took personally the initiative to take the project through the procedure so is able to give clear healthily drinking water to his citizens. 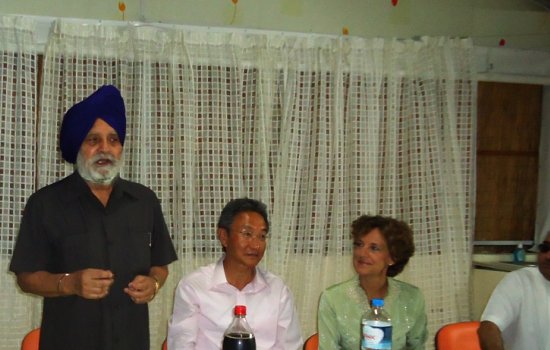 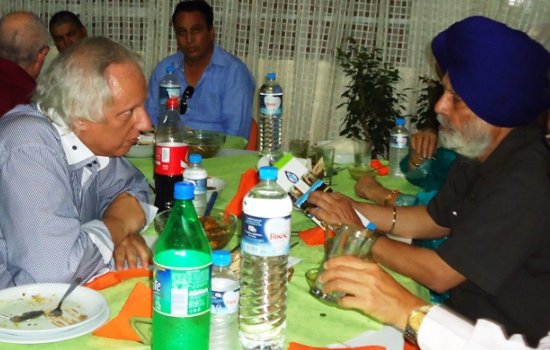